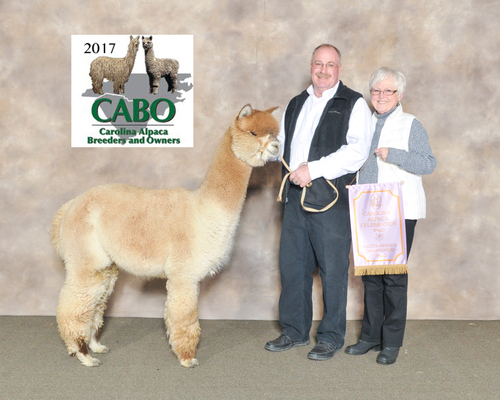 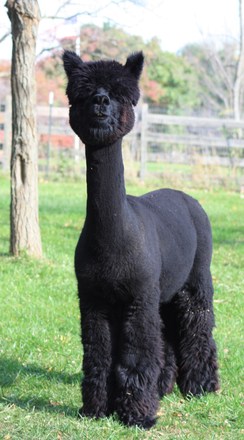 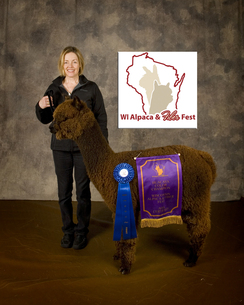 McKala's exported off-spring Mecharios took Supreme Color Champion as a 3 year old in Canada! McKala produces one Color Champion after another, Promise, McCoy, McKenzi, and Mecharios. She had a dark brown male from her pairing with Vinnie. McKenzi's full sibling. McKala is the result of a champion producing dam and an outstanding sire. Her grandsire, PPPeruvian Yupanqui was the #1 pick from the 1996 importation from Don Julio Barreda's world renowned Accoyo Peruvian herd. McKala has b ...
More Details
| AOA# 1255652 | Light Fawn
Ask For Price
$1000.00
Ask seller a question
Details
Certificate Histogram
Champion son of AVC AJ'S Kodiak, McCoy is indeed the Real Deal!

McCoy has bannered in his last two shows, taking Reserve Champion honors at VAOBA and CABO to compliment his Champion Banner earned in Wisconsin.
McCoy continues his winning ways bringing home the Blue Ribbon in both the MAPACA Jubilee and the MAPACA Small Breeders show against some awesome competition!
Judges have been impressed with his zipper crimp, fineness, density, and compact frame.

McCoy's first cria has arrived!
Exactly what we were hoping for, she's a drop dead gorgeous True Black female with fleece to die for!


Contact us to schedule a breeding to "The Real McCoy!"

We offer On Farm interest-free financing with a 25% down payment & financing for 24 months. Longer terms may be available on larger purchases. 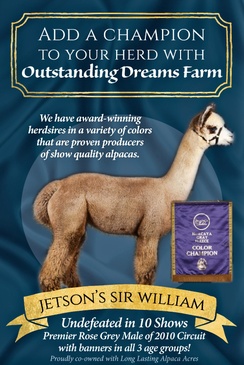 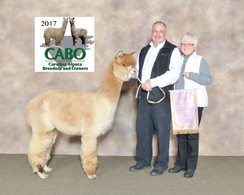 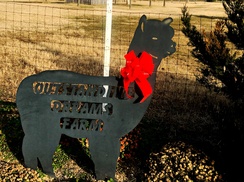 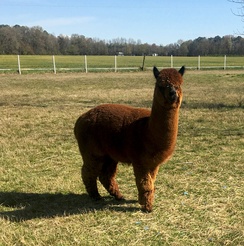